Things are not getting better.

On June 9, The Greenlining Institute held our community vigil for Black lives who were lost to police and community violence, cohosted with Brown Folx for Black Lives. At that vigil, longtime activist and educator Ms. Angela Davis spoke to the local community about the long history of Black and Brown unity and how she hoped to see new modes of security for Black people from state violence and individual violence. Most importantly, Ms. Davis shared the words of June Jordan: “We are the ones we have been waiting for.”

In the face of violence, we thought it important to make this statement of community solidarity, and we’ve put together a short video of the vigil you can watch at the link below:

We hoped our vigil would help lead toward a period of healing. But now there continues to spew forth direct and unequivocal evidence that racism in policing Black people is real and unrelenting. You would think that the sweeping, broad public awareness of the murders of George Floyd and Breonna Taylor (while we still wait for charges to be filed against the police officers in her tragic killing) would curtail police violence – but now we’re faced with the incomprehensible shooting of Jacob Blake.

The shooting of Mr. Blake by a White police officer as he tried to enter his SUV where his children -- just three, five and eight years old -- were waiting has triggered yet another series of protests, both locally and nationally. The shooting of Blake looks even more horrifying when you consider that Kenosha police apparently let a White male vigilante gunman walk past them with a rifle over his shoulder and leave the scene after having killed two people who were protesting Blake’s shooting -- even as members of the peaceful protest were yelling at police to arrest him because he had just shot people. 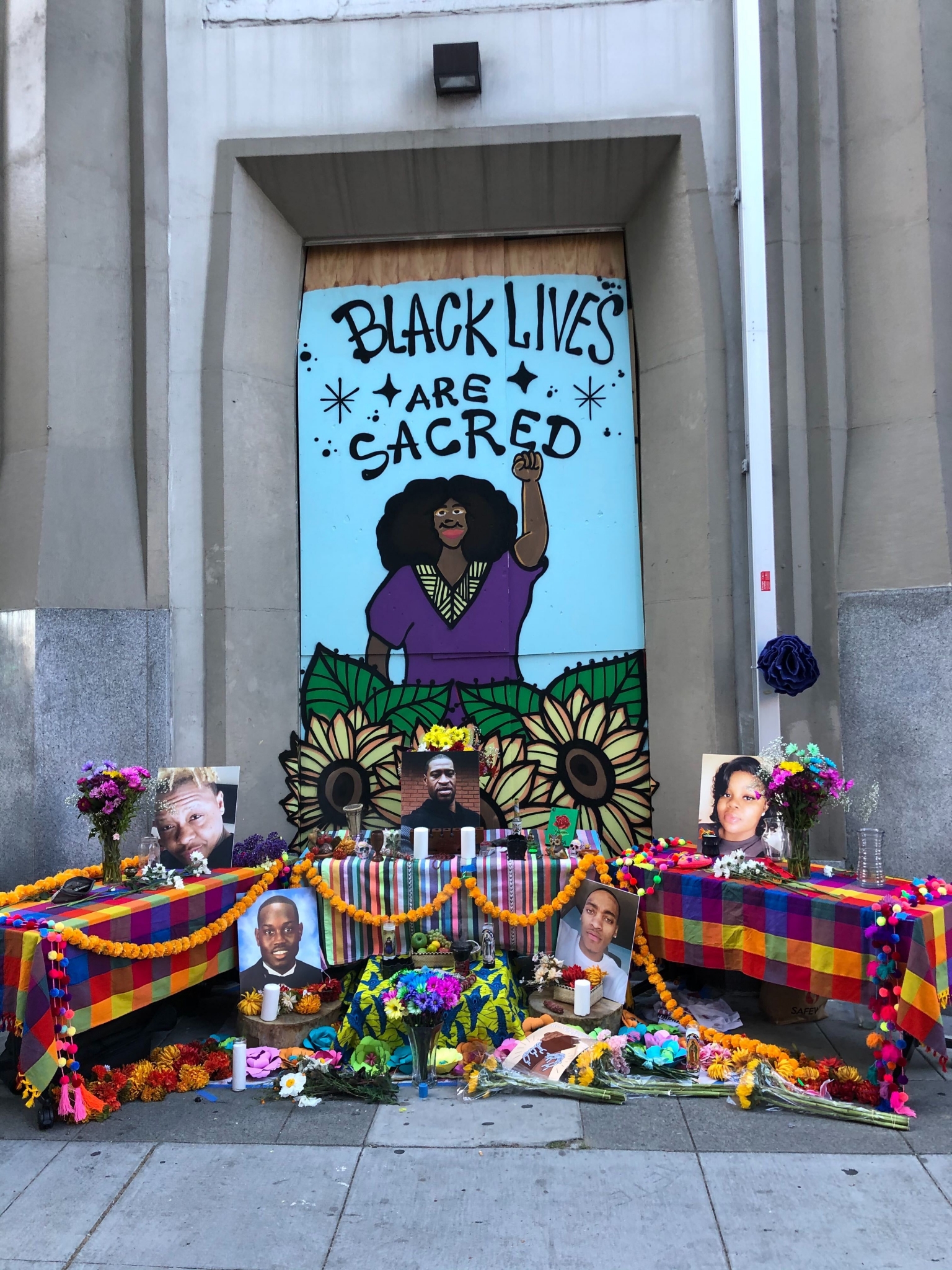 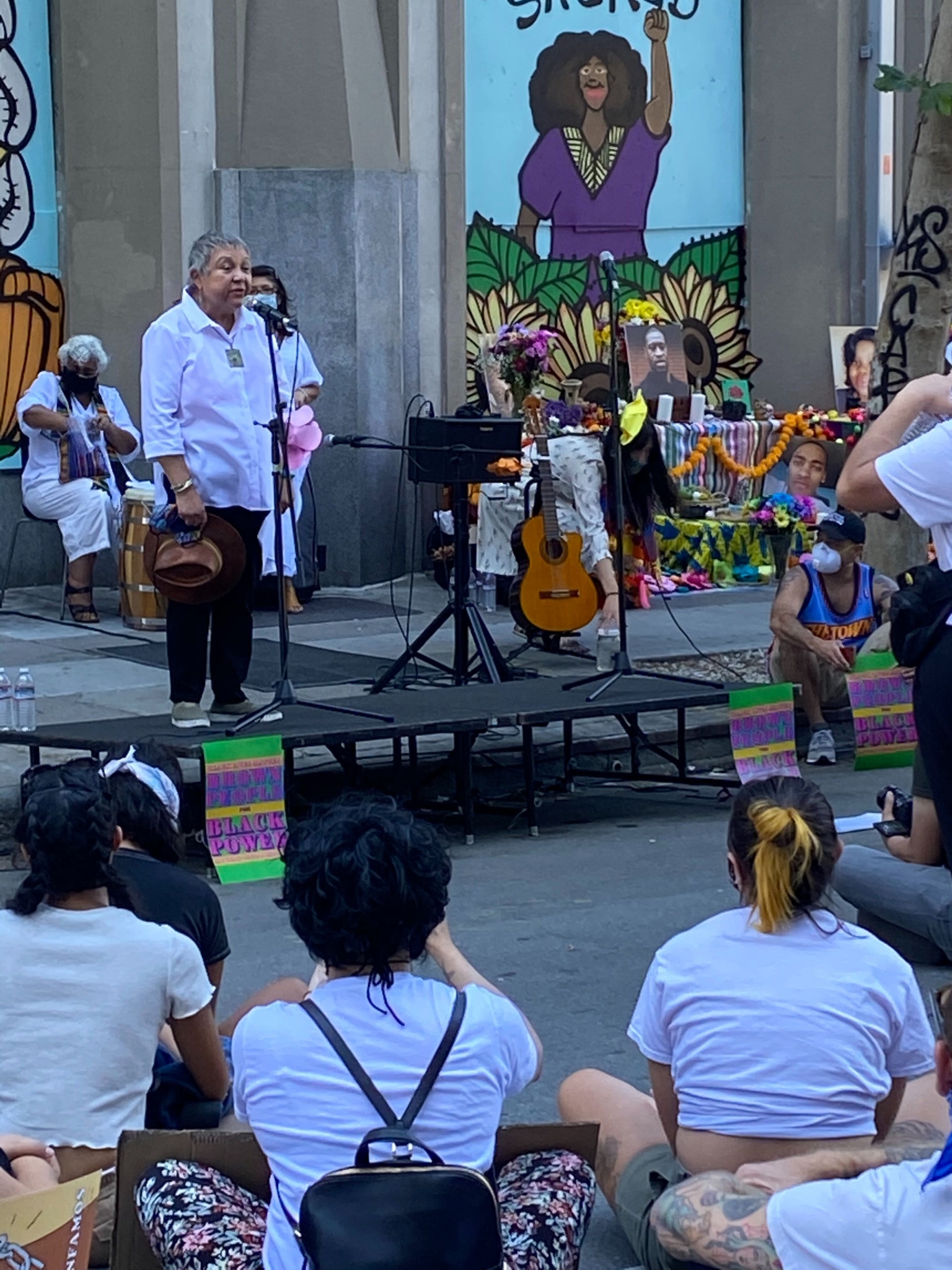 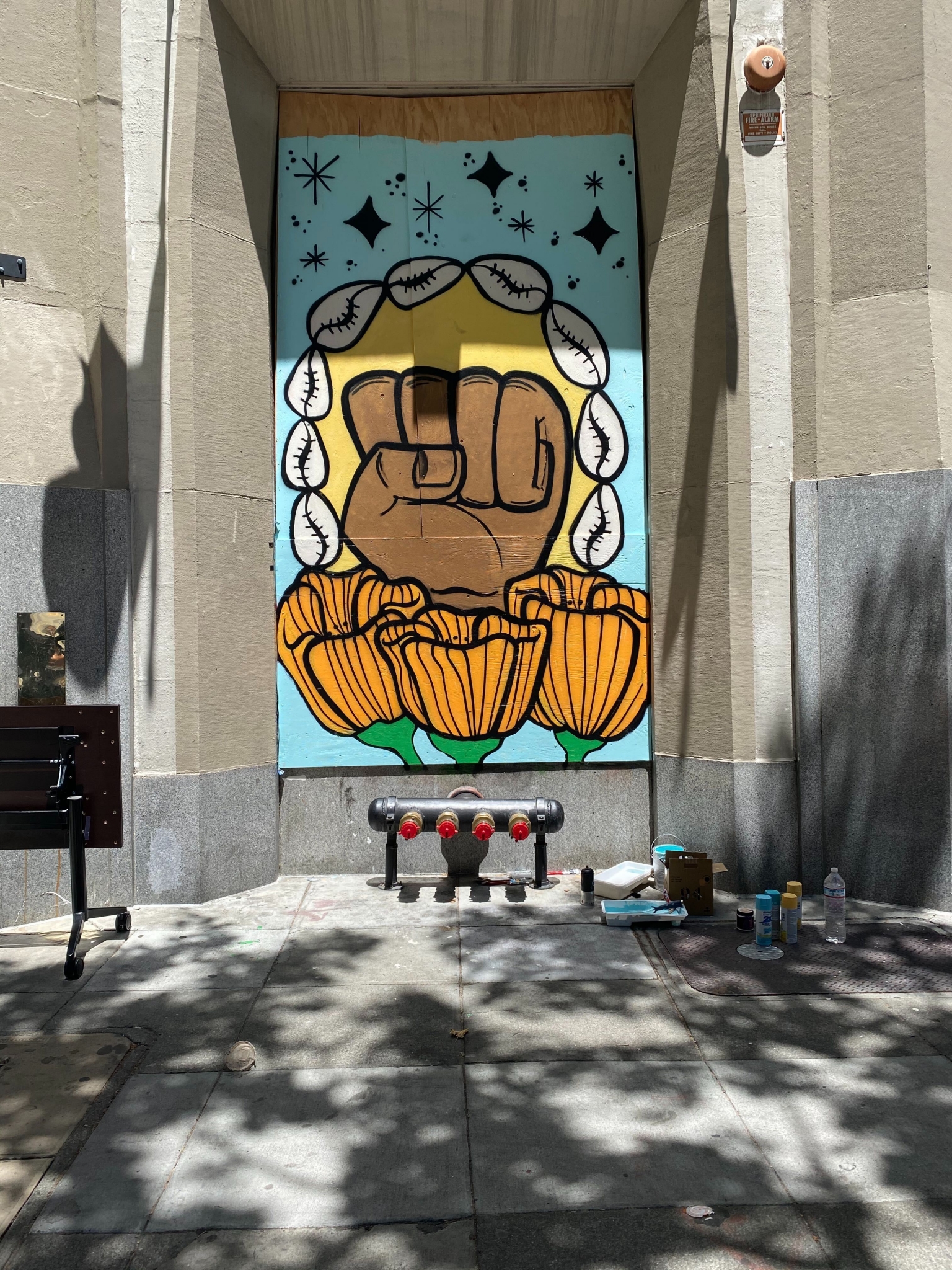 Strong language? Sure. I believe events justify it. Mr. Jacob Blake Sr., Jacob’s father, repeated what this nation has known for years and what  The Sentencing Project stated in a 2015 report: “There are two criminal justice systems in America. A justice system for White people and a different justice system for Black people.” We must end this national form of domestic terrorism against Black people constituted as our law enforcement institutions.

I realize that terrorism is a charged term, often used with the connotation of something that is "morally wrong."  Terrorism is defined in the Code of Federal Regulations as “the unlawful use of force and violence against persons to intimidate or coerce a government, the civilian population, or any segment thereof in furtherance of political or social objectives.” This federal regulation seems to best define what the Black community is experiencing every day through the use of force and police violence – except this form of violence, though morally reprehensible, is carried out by law enforcement.

Some of the first policing institutions Black Americans faced were the slave patrols tasked with chasing down runaways and preventing slave revolts -- resulting in calls for the preservation of law and order, or at least a version of it promoted by dominant economic and political interests. During and after Reconstruction, many local sheriffs functioned in a way analogous to these slave patrols, enforcing segregation and the disenfranchisement of freed slaves.

In the 20th century, freed Black Americans, who were domestic refugees fleeing state-funded terrorism in the great migration, were then alleged to have brought crime, unemployment, vagrancy and drugs to their new communities, and thus needed to be policed by Whites. Those police forces are a relatively modern invention, sparked by notions of public order, driven in turn by economics and politics.

Policing as policy has been reinstituted as "slavery in all but its name" and as modern-day slave codes.

In recent weeks, key conservative leaders have energetically called for “law and order” -- a call which represents a wanton desire by parts of this nation to preserve economic interests,  protect property and business and supersede protection and justice for Black Americans.

And President Donald Trump has since sent federal law enforcement to Kenosha, tweeting they were needed to combat "looting, arson, violence, and lawlessness on American streets."

We are witnessing at best an indifferent federal government, led by a self-articulated racist president, which has emboldened more White Americans to re-employ Black codes in the name of law and order.

In a BBC article, writer and journalist Barrett Holmes Pitner  said it succinctly, “Racism towards Black people in America has largely nothing to do with immigration or nationality. There is no home country for African-Americans to connect to. Instead it is essentially a status quo of domestic alienation, dehumanization, criminalization, and terror.”

This form of domestic terrorism towards Black people is meant to divide our nation, to create a sense of othering. We must combat this tactic and remain united.