I used to be a reporter and I miss it sometimes – not the long hours and low pay, but the digging underneath the surface and ferreting out facts that some would prefer the public not to know. I was reminded of that recently while reading Aaron Glantz’s new book, “Homewreckers.” Investigative journalism is what Glantz does for a living, and he’s good at it.

But what I’m talking about goes far beyond one writer or one book. It’s about whether citizens of a democracy understand what is going on in their country.

“Homewreckers” is the story of the aftermath of the 2008 financial crash, zeroing in on two groups: The victims and the profiteers. Glantz, a reporter at the investigative news outlet Reveal, tells the stories of a handful of victims in depth – for example, a family who was sold a misleadingly marketed reverse mortgage and ended up losing their home. And he connects those stories to a handful of wealthy financiers who made a bundle off the crash, scooping up foreclosed homes by the thousands and turning them into rentals owned by faceless, nameless LLC companies whose true ownership their tenants often never know. Along the way we meet people living in Park Avenue condos worth tens of millions and literally furnished with $35,000 toilets – paid for in part by the proceeds of foreclosing on people whose modest homes were their only significant asset.

Some of those vandals ended up with Trump administration jobs, in which they have proceeded to dismantle regulations intended to prevent another crisis.

Full disclosure: Greenlining is mentioned in the book, in a darkly comic scene involving community opposition to a bank merger engineered by Steve Mnuchin, now serving as secretary of the Treasury. And I’m honored to say I was one of the people Glantz sought out for feedback on an early draft, so my name is in the acknowledgments.

America should think about where we’d be without reporters like Aaron Glantz and news organizations like Reveal. While cable news gives us little but shouting heads and empty punditry, investigative journalism and plain old day-to-day reporting struggle to stay afloat. 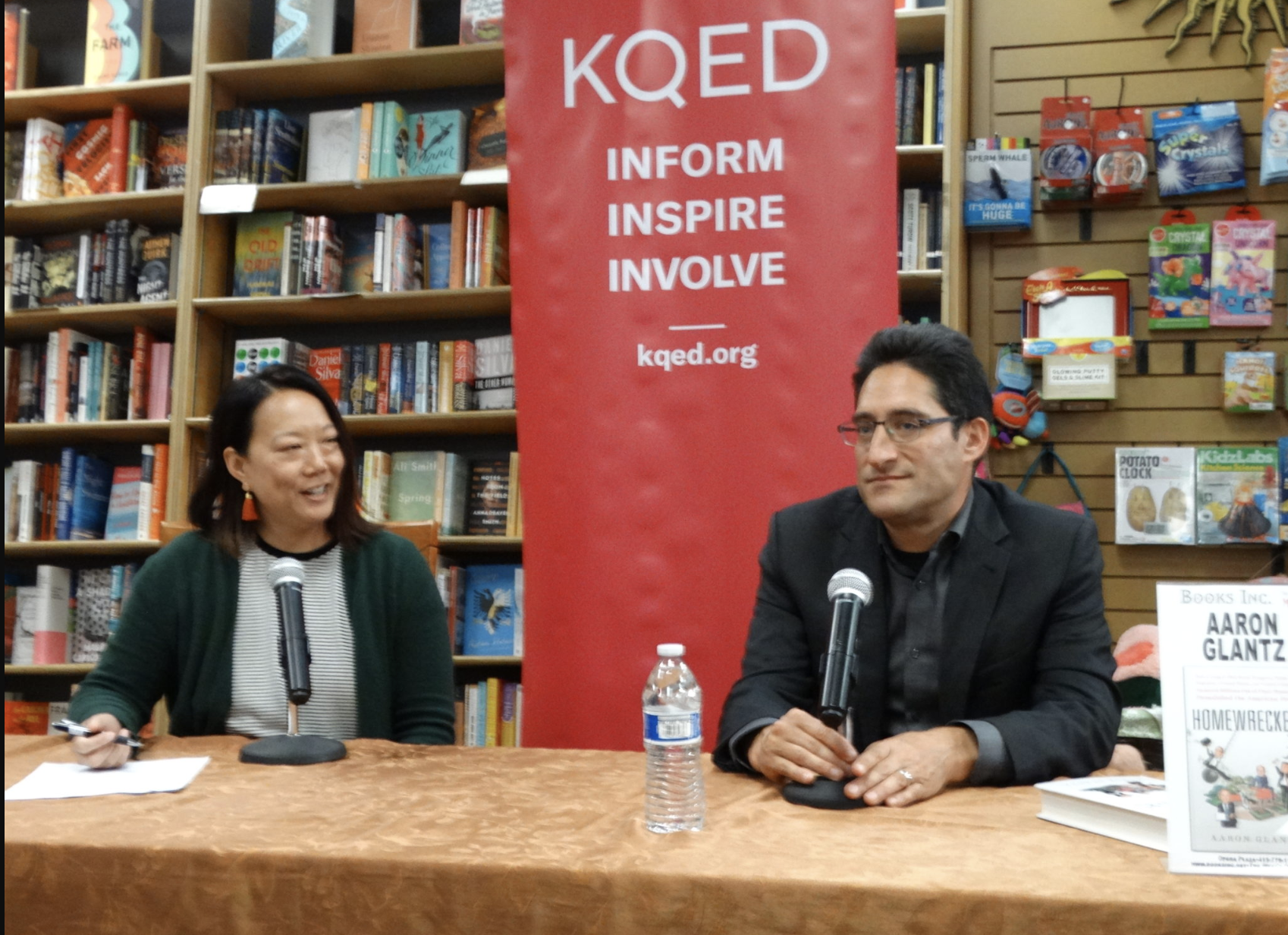 Newspapers – whether one reads them via old-fashioned print or electronically – still do the bulk of reporting on city councils, school boards and the like. But America’s news deserts – counties without any newspaper at all – continue to grow. Most of the newspapers that survive have suffered severe staff cutbacks at the hands of corporate owners more interested in share prices than journalism.

Good reporting – the kind that goes into a book like “Homewreckers” or into Reveal’s 2018 series on modern redlining – is labor-intensive. There really are no shortcuts to doing the legwork. So investigative journalism too often gets eclipsed by listicles and junk – stuff that makes corporate bean-counters happy because it costs less to produce and may work effectively as clickbait.

To an organization like Greenlining, this matters – a lot. We delve into the murky depths of policy and its impact in the world, whether it’s anti-redlining legislation or working to close the digital divide. We are always better positioned to make a difference when both the public and legislators understand what is really going on. News deserts become enlightened-policy deserts.

We can be part of the solution by supporting real reporting and investigative journalism. If you are lucky enough to still have a local newspaper, subscribe. Find a few pennies to donate to the growing body of great, nonprofit journalism outfits like Reveal, CalMatters, and ProPublica, as well as outlets devoted to airing progressive ideas like CommonDreams and The Progressive. Remember the critical role played by ethnic news outlets like the Post here in northern California and support them, too.

The democracy you save may be your own.