In this era of climate crisis, it’s hard not to feel despondent about the future awaiting us if we continue to do the bare minimum. As the summer months come to a close, heat waves continue to scorch communities across the globe while parts of Europe and California grapple with unprecedented wildfires. Meanwhile, in the U.S., federal climate action sits at a standstill.

Last month, the Supreme Court decision on West Virginia v. EPA delivered yet another blow to climate progress. The court ruled that the EPA cannot develop regulations that require power plants to shift energy sources from fossil fuels to cleaner alternatives, curtailing the agency’s ability to regulate carbon emissions from power plants. Amidst all this devastating news, how do we continue to drive the progress that our planet so desperately needs?

The Supreme Court decision will exacerbate environmental injustices–particularly in low-income communities of color. Across the U.S., air pollution from fine particulate matter already affects people of color disproportionately due to decades of systematic disinvestment and redlining. Studies have shown that Black and low-income Americans already face the highest risk of death resulting from power plant air pollution. As the impacts of climate change continue to cause instability, the effects of existing inequities–for instance, the lack of reliable transportation, limited resources to fund critical infrastructure like community resilience hubs, and less access to air conditioned homes and workplaces–will be amplified.

In Justice Elena Kagan’s dissent on the decision, she writes "Whatever else this Court may know about, it does not have a clue about how to address climate change." 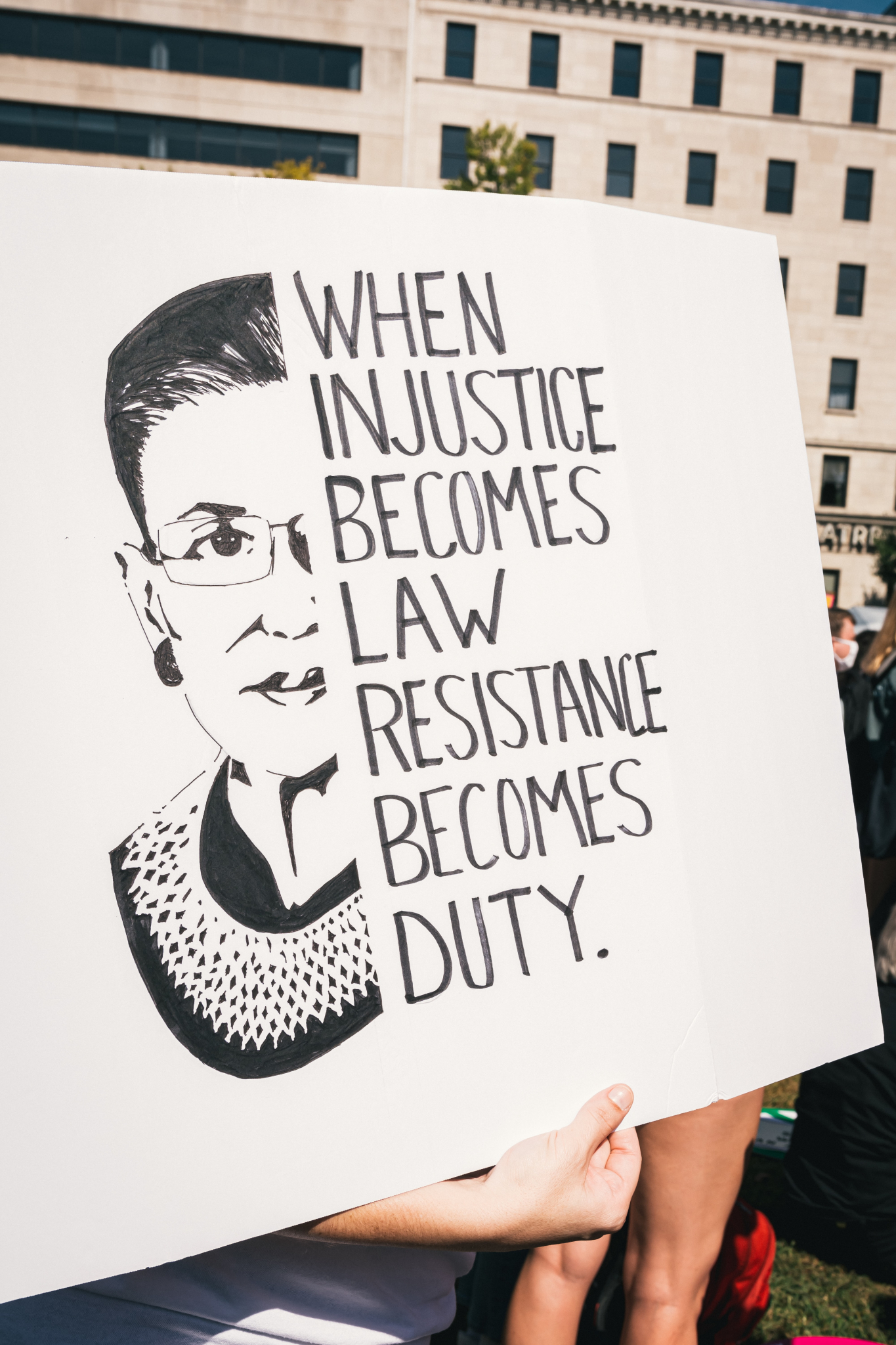 Joined in the dissent by the court's two other liberal Justices, Stephen Breyer and Sonia Sotomayor, Kagan continues: "And let's say the obvious: The stakes here are high. Yet the Court today prevents congressionally authorized agency action to curb power plants' carbon dioxide emissions. The Court appoints itself — instead of Congress or the expert agency — the decisionmaker on climate policy. I cannot think of many things more frightening."

Limiting EPA’s authority to regulate greenhouse gas emissions from power plants means slowing down our move to a clean energy future, and allowing fossil fuel companies to continue to destroy our planet for profit. During a time when climate action and reparative justice for communities of color cannot come quickly enough, Supreme Court decisions like these take us backwards, with the most devastating impacts falling on already vulnerable, underserved communities.

Despite the Supreme Court majority’s disregard for the reality communities of color face, not all hope is lost. While the ruling dramatically limited the EPA’s authority to regulate pollution from power plants, it did not affect states’ ability to establish their own climate policies. States can still–and in fact, must–take the lead on implementing policies that achieve emissions reductions and advance transformations in climate, energy, transportation, land use, and other sectors.

For example, in the wake of the decision, California reaffirmed its commitment to move toward a clean energy economy proposing the California Climate Commitment, a $54 billion dollar investment to fund programs that will protect communities from the effects of wildfire, heat and drought, while also reducing pollution, and transitioning away from fossil fuel reliance. 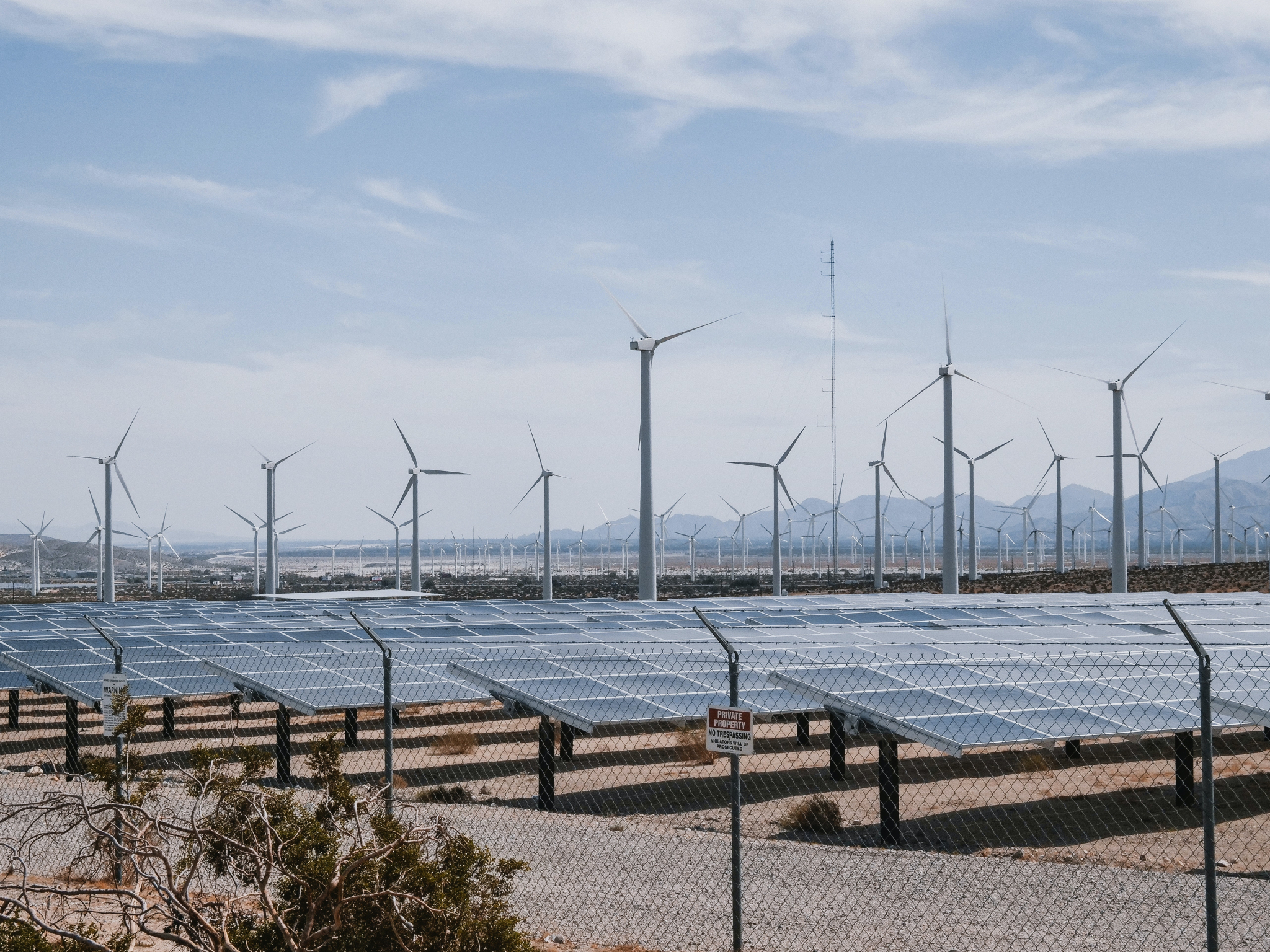 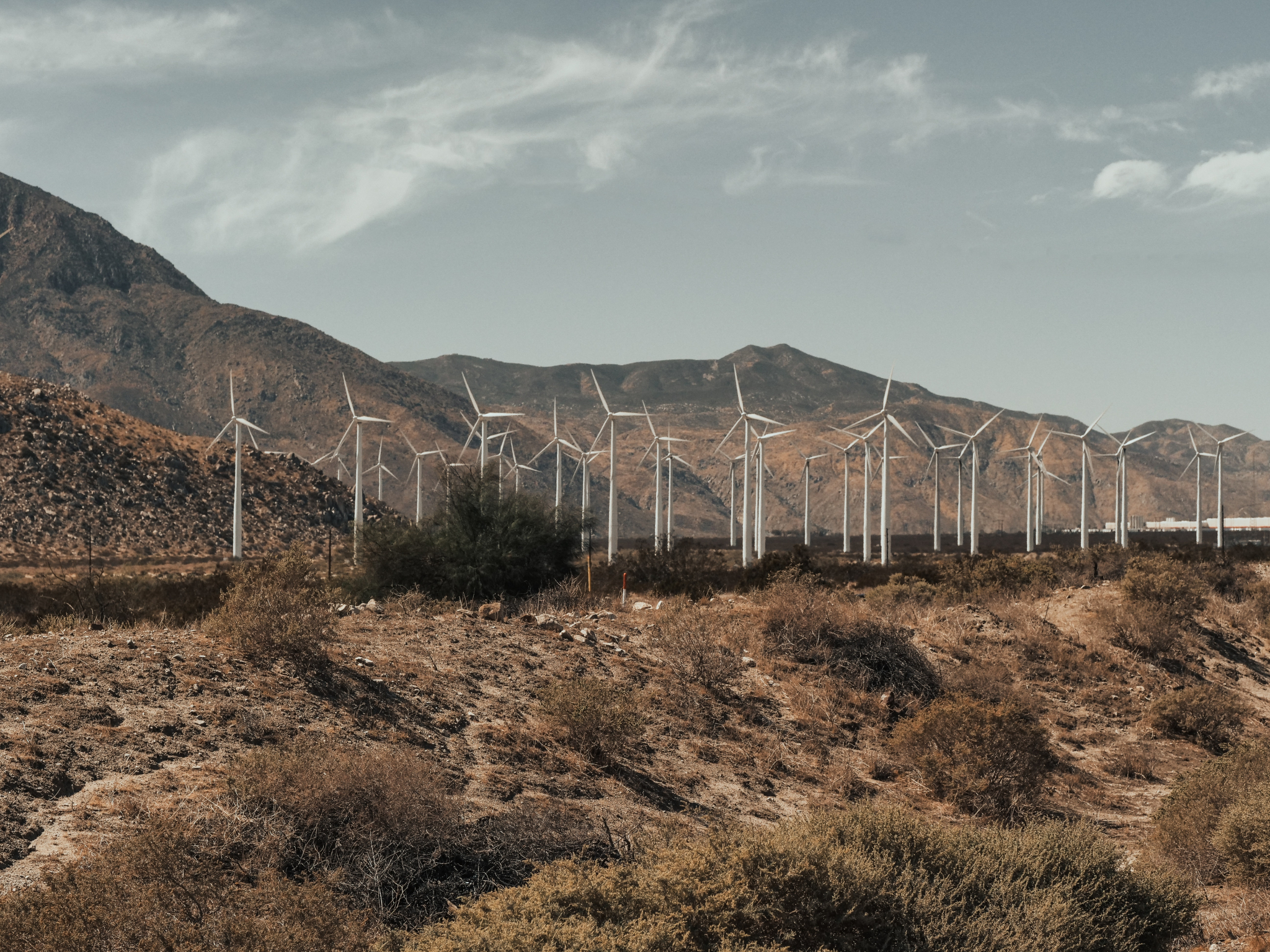 At the Greenlining Institute, we are working closely with our partners and the Governor’s office to advance local and state-wide initiatives that empower and equip communities of color to face the climate challenges that lie ahead. These are just a few of the initiatives that can be replicated in other states across the country:

In partnership with many other advocates, activists and community leaders, we continue to support California’s climate goals and advance climate action that centers racial equity and low-income communities of color in California and beyond. With that said, it is important to remember that climate change has no borders and efforts from selected regions alone are not enough. With the recent ruling, it is especially critical for all states across the country to pursue bold and ambitious climate action now.

As has been the case throughout history, progress will be led by grassroots organizers, advocates, and the collective strength of our local communities. Institutions alone will not save us from the crisis we all face now. In this country that was created to serve a narrow few, it is up to us to demand and create something better for our people. The majority of us who find ourselves here today–people of color, immigrants, native people, femmes, birthing people, poor people–we all deserve better.