President Joe Biden and Vice President Kamala Harris were recently sworn into office with their big plans to unite the country and “Build Back Better.” Curious about their plans for climate change and energy, I read the new administration’s Clean Energy Plan in hopes that it was more than the bare minimum of “climate change is real” and would set a real path to a clean energy future.

The Clean Energy Plan seeks to recover our economy by generating millions of clean energy jobs and prioritizing women and people of color in these positions. It calls on construction workers, engineers, technicians, and skilled trades workers nationwide to build our clean energy future and shift from an extractive, fossil fuel-based economy toward a regenerative economy powered by clean, renewable energy -- one that echoes some of what Greenlining has urged in our Greenlined Economy Guidebook.

This emphasis on creating jobs for a united clean energy future sounds great, but I’m concerned about whether people of color will have a say in what these jobs will look like to them and how they may serve their communities. Often people of color are left out of decision-making in the implementation of plans, and I’m concerned that the Clean Energy Plan in implementation will look like predominantly White institutions creating jobs for people of color without centering their voices, needs, and priorities around their own labor and role in our clean energy future.

Our economy is not only extractive in terms of resources unsustainably pulled from the earth but also in labor exploited from people, particularly from Black, Indigenous and people of color. Labor from BIPOC has been and continues to be extracted with poor pay and working conditions by predominantly White institutions upheld by systemic racism. This can clearly be seen in the disproportionate impact of the pandemic on BIPOC employment. 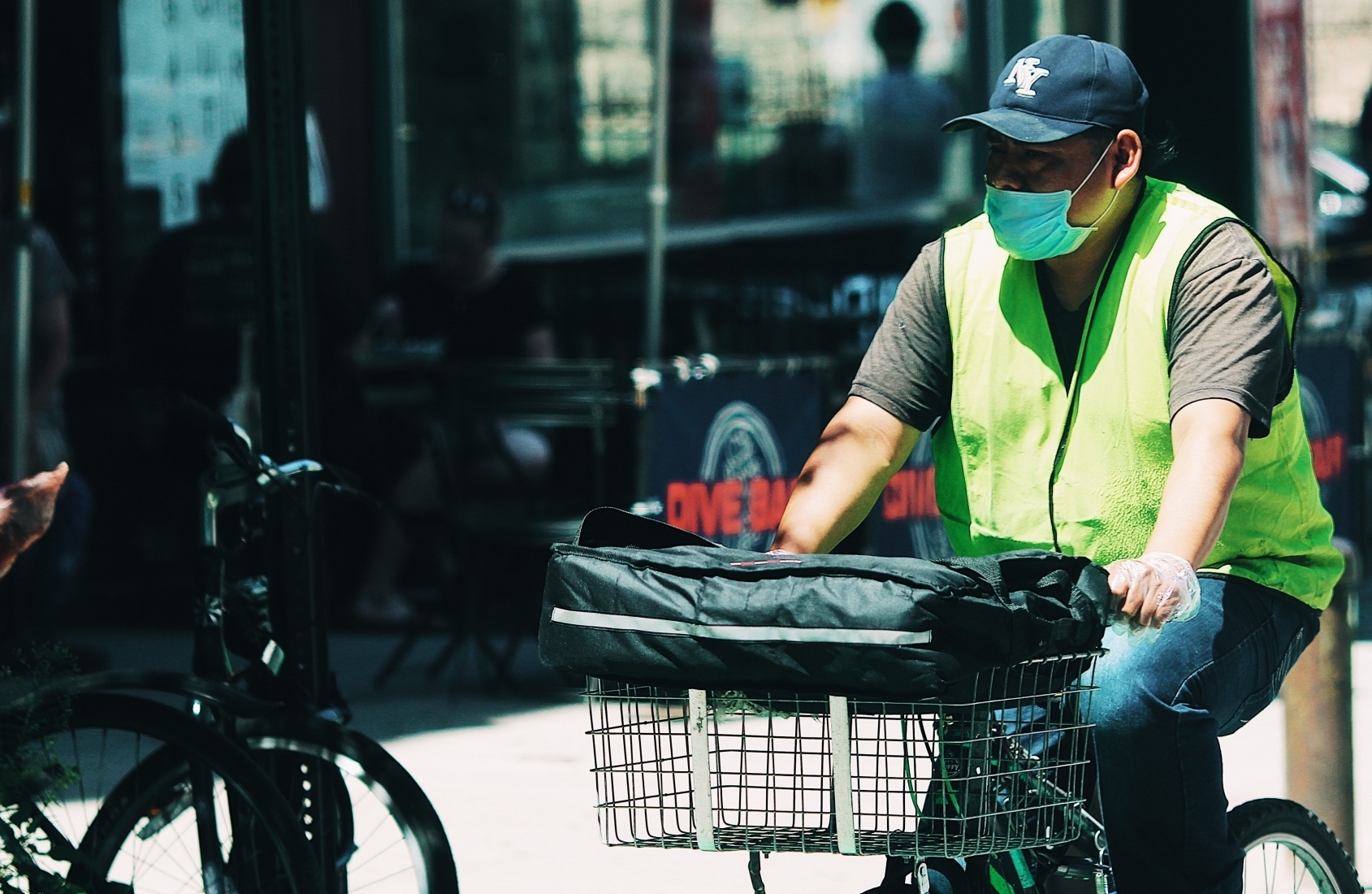 Data shows that Black and Latinx workers are experiencing the highest pandemic-related job loss and unemployment rate among all race/ethnic groups nationwide. Despite having the same education and income level, these populations still experience unemployment rates higher than White workers. And many still employed are forced to compromise their health or risk losing their job. In California, Latinx workers have the highest rate of employment in frontline essential jobs at 55%, followed by Black workers at 48%. As a result, Black and Latinx workers face greater risk of workplace exposure to the coronavirus than other racial or ethnic groups. Compounded with systemic racism, the pandemic only further exacerbated health and economic outcomes for communities of color with historic socioeconomic vulnerabilities. Our communities need safe, reliable and well-paying jobs -- a need that existed long before the pandemic and a need more broadly visible now.

A Clean Energy Future Built by Those Who Need It Most

At this crux of the need for economic recovery from the pandemic and the projected growth of the clean energy industry, I want to see people of color not only doing, but also leading and designing this work. And the Clean Energy Plan presents an opportunity to “Build Back Better” with communities of color taking ownership of their clean energy future.

For equitable implementation, the Clean Energy Plan must have a BIPOC-led approach to employing our communities to build our sustainable infrastructure and research innovative, clean technologies. I hope that it will evolve from boxing BIPOC into a passive role of receiving jobs to breaking barriers for BIPOC to actively lead our clean energy future -- because a clean energy future based in a regenerative economy must comprise secure, safe and well-paying green jobs created for and by communities of color.

Communities leading their own clean energy future isn’t new or wishful thinking. For example, Greenlining’s Equitable Building Electrification Framework presents a compelling case study of how communities can be centered in clean energy work like residential energy efficiency and electrification upgrades. The San Joaquin Valley pilot project aims to connect 12 infrastructurally-redlined rural communities of color to renewable sources of energy, and its planning and engagement processes were led by local grassroots organizations and residents themselves. By leading these efforts, communities are empowered to center their needs and priorities, and have ownership of designing their clean energy future. 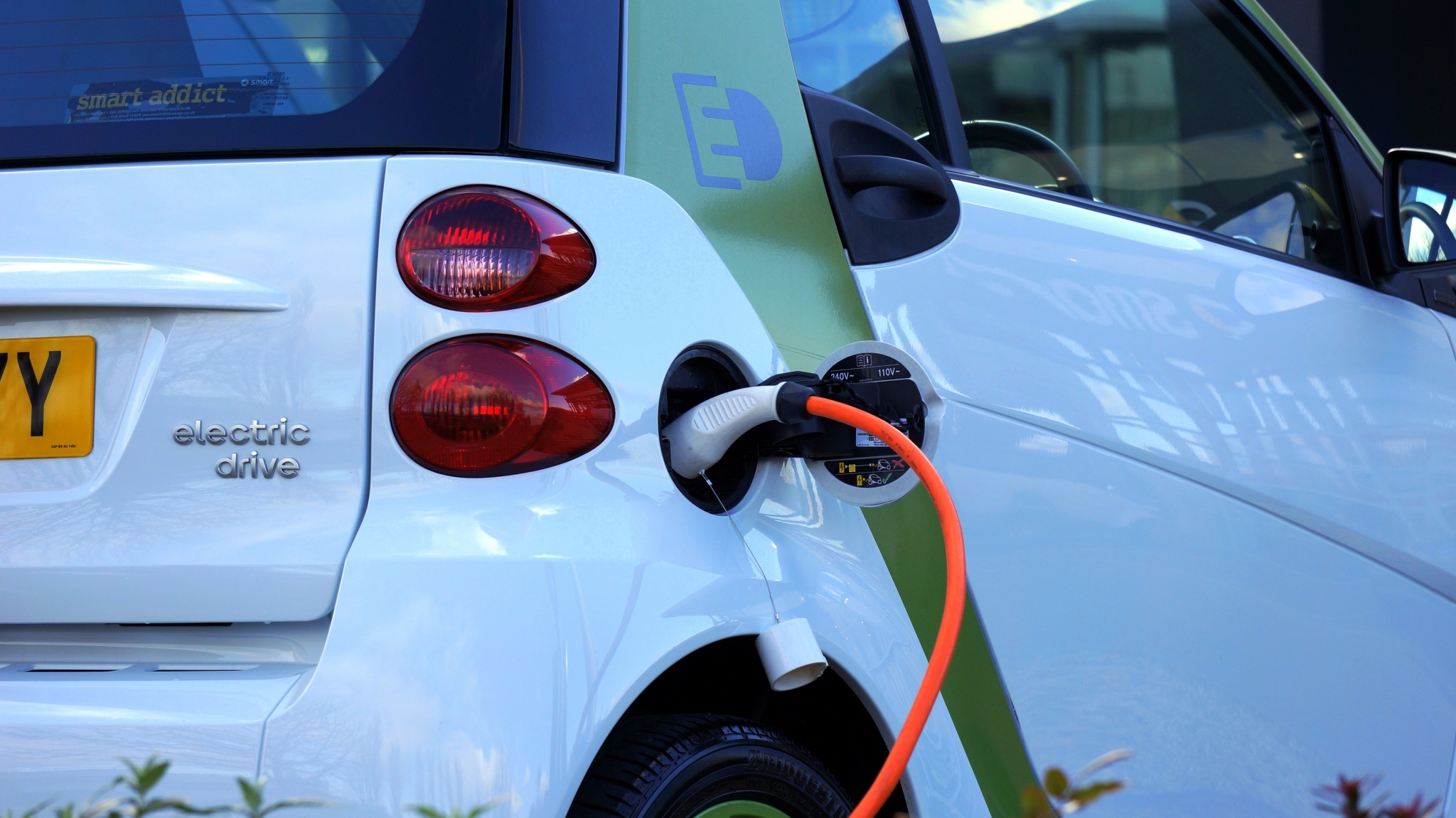 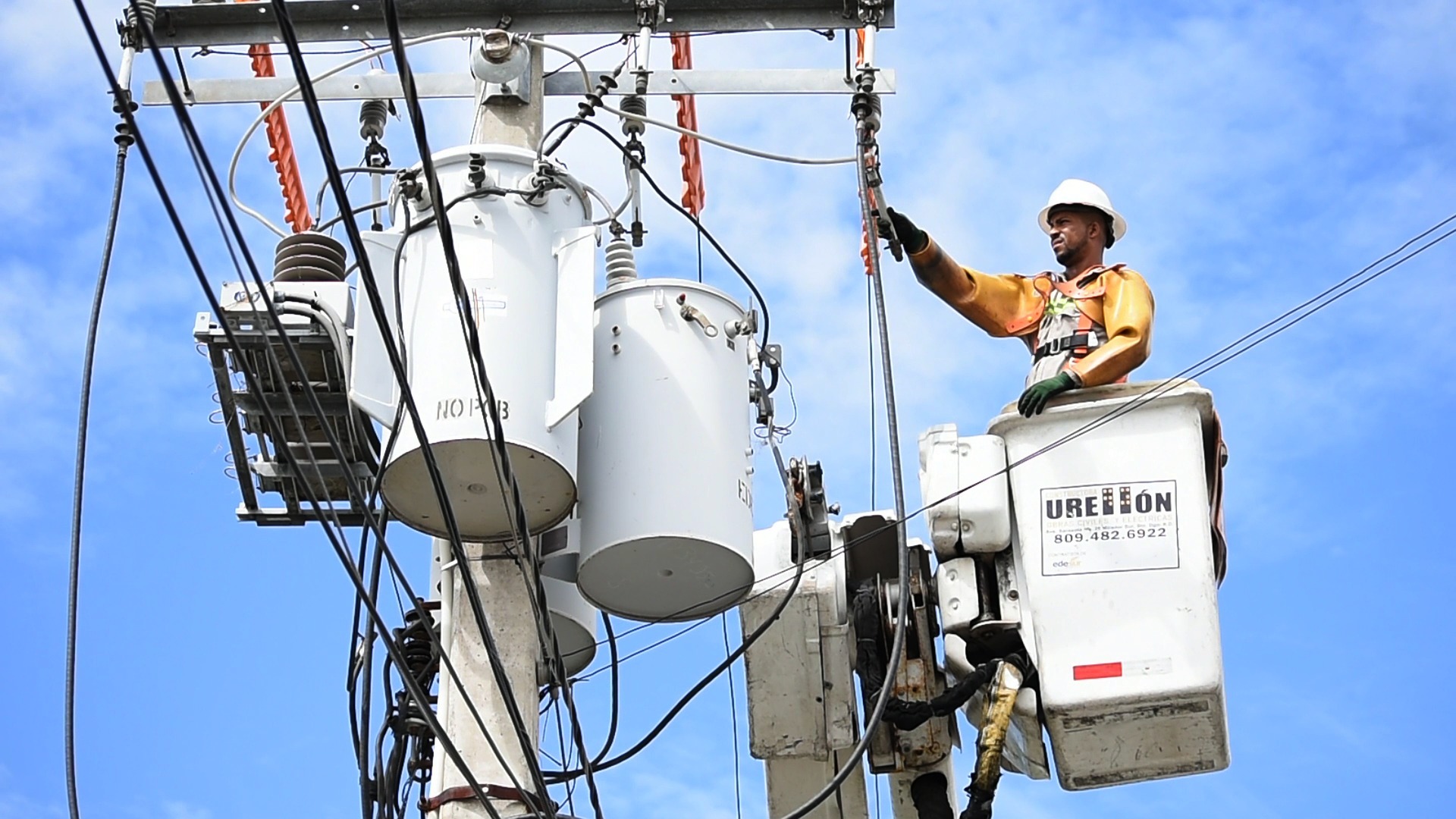 The Clean Energy Plan must incorporate this principle of community-driven decision-making into its clean energy workforce development and job creation. When implementing the plan, the Biden-Harris Administration must ask itself:

With President Biden nominating BIPOC leaders like Rep. Deb Haaland to his ‘climate cabinet’ and unveiling a series of executive orders on advancing climate and racial equity through the federal government, I look forward to seeing a community-centered approach taken through the Plan. But right now that’s a hope, not a guarantee.

To be clear, the Clean Energy Plan is not a solution -- it is only an opportunity for us to hold the Biden-Harris Administration accountable to achieving a regenerative clean energy future that isn’t rooted in the extraction and exploitation of people and the earth. It is an opportunity for the new administration to uphold its climate and racial equity commitments by calling on the communities most impacted by the pandemic to lead our clean energy future. And if done right, it is an incredible opportunity.