If you had asked me 10 or even five years ago to characterize an environmentalist, I would have never described someone who looks like me--a Black girl from Brooklyn, NY. The first words to come to mind would have been “tree-hugger,” “vegan,” “conservationist,” “zero-waste,” but most importantly “White.” In my mind, environmentalism was intrinsically tied to whiteness and privilege. It didn’t matter that I literally hugged and named trees as a child, or that I took steps to reduce my carbon footprint, or that I actually cared about protecting our natural environment; I just knew that my identity as a Black woman did not align with this movement.

The perception that environmentalism is a “white space” is not unique to my experience. A 2018 report found that Americans tend to associate the term “environmentalist” with someone who is White and well-educated, while generally underestimating the environmental concerns of lower-income populations and communities of color. Interestingly, this same survey found that non-White groups, particularly Black, Latino, and Asian people, actually reported a higher level of concern for the environment and climate change than Whites. Similarly, low-income groups (earning less than $15,000 per year) reported higher levels of concern than high-income groups (earning more than $150,000 per year).

It makes sense. Globally, indigenous people and people of color are disproportionately affected by our growing climate crisis. Our heightened level of concern stems from the fact that we are the first and the most impacted by the health of our environment. Yet, although we live at the frontline of the issue, environmentalists of color often get pushed to the fringes of the mainstream movement. 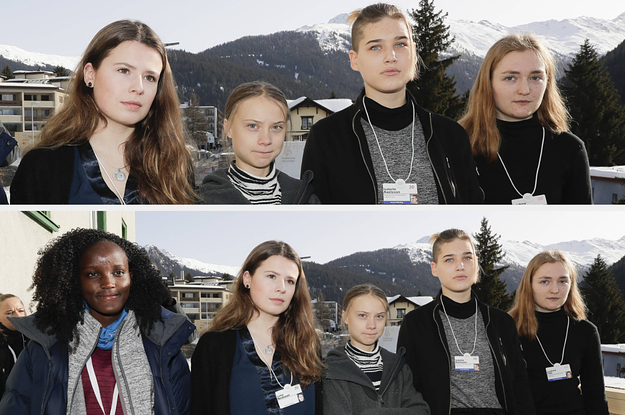 Most recently, Ugandan climate activist, Vanessa Nakate, made headlines after she was literally erased from the conversation. We tend to view environmentalism as a white space because, statistically speaking, it is. Green spaces continue to lack visible diversity as activists of color are sidelined in the climate movement. A 2018 report that analyzed the diversity data of 2,057 U.S. environmental nonprofit organizations found that on average 83 percent of board members and 89 percent of full-time staff are white.

In part, this is due to the historical white-washing and racialization of nature. Specifically, for many Black Americans a common stereotype says that we aren’t interested in the environment. This simplistic narrative often ignores the tensions and historical complexities that exist between Black Americans and the natural world and further compounds our historical marginalization in environmental advocacy and policy. If we fail to challenge this notion that Black people are disconnected from nature, it becomes easy to attribute the lack of racial diversity in environmentalist movements to a general disinterest or ignorance among Black people in the environment and environmental issues.

So, why does this matter? 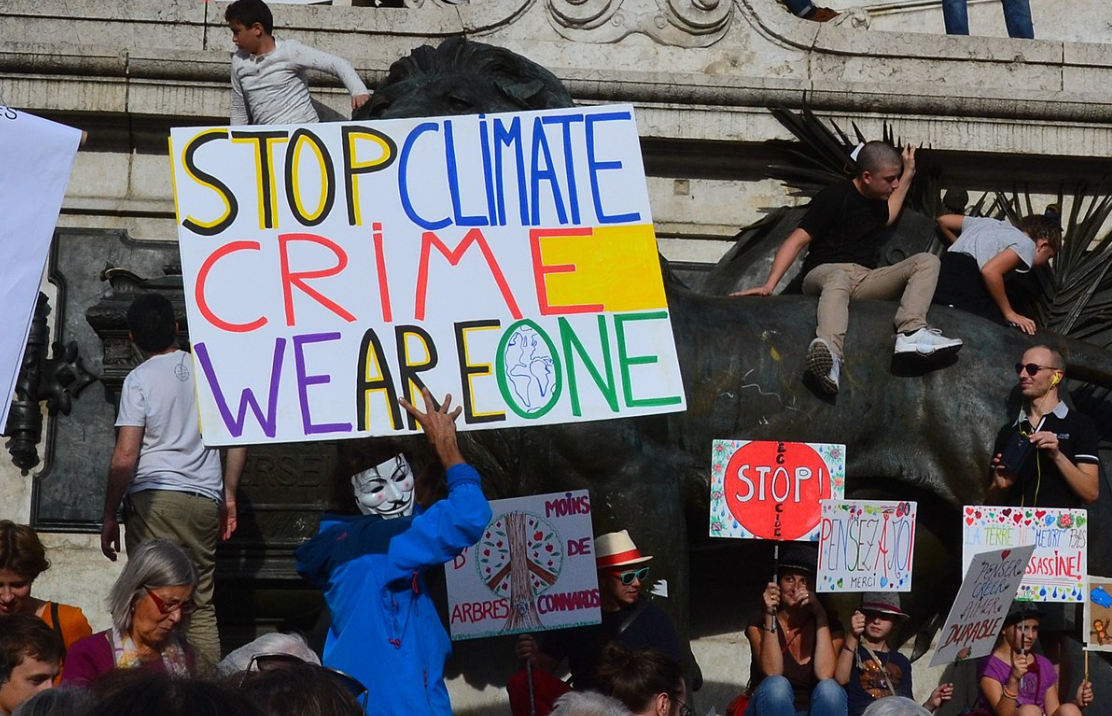 These misperceptions and deep-seated stereotypes about environmental attitudes among non-White populations impede the progress of environmental initiatives. If we don’t work to challenge these notions, we’ll miss a huge opportunity to broaden public participation in environmental advocacy and decision-making. From a political perspective, these misperceptions about who does and doesn’t care about these issues can affect the level of engagement in the most supportive communities. Especially as we enter an election year, we need politicians and policymakers to not only prioritize the concerns of our communities in climate policy, but recognize that those concerns affect how we vote. Leaders in our community have been doing this work for decades without sufficient funding, resources or platforms. It’s time for America to recognize and value their work. Uplifting these voices also forces society to reckon with the full scope and devastating impact of climate change.

"If we fail to challenge this notion that Black people are disconnected from nature, it becomes easy to attribute the lack of racial diversity in environmentalist movements to a general disinterest or ignorance among Black people..."

Also, when communities of color underestimate our own concern for environmental issues, we can inadvertently silence and disempower ourselves. My perception of an environmentalist definitely had that effect on me. If we don’t think of ourselves as environmentalists or see ourselves represented in these spaces, we are less likely to even realize it’s a career option. I’m grateful that advocates of color, especially youth, who are tackling these issues have started to gain prominence, but we still need to change the narrative both within and outside our communities.

Truly addressing the climate gap and tackling the diversity problem in the environmental movement requires a critical look at the prejudice and stereotypes that we hold about communities of color. In reality, communities of color have a myriad of deeply rooted connections to the environmental movement that have been silenced and excluded from the dominant narrative for far too long. As climate change gains traction in the national conversation, we need to make sure that we not only reflect the needs of these communities in policy and advocacy work, but that people of color are recognized and celebrated as champions in green spaces.