Earlier this week, a federal judge dismissed a lawsuit to stop the proposed merger between T-Mobile and Sprint.  As a result, it’s highly likely that by the end of the year, Sprint will no longer exist, and that AT&T, Verizon, and T-Mobile will be the only major wireless providers in the United States. The judge’s decision is 170 pages long but boils down to this: The judge believes that even though T-Mobile will have the ability to increase prices, it won’t, because T-Mobile promised not to.

What, exactly, has T-Mobile promised?

The same things that communications providers have promised us for decades when drumming up support for a merger—lower prices, the creation of thousands of jobs, and new and exciting service offerings. As a result, the company argues, T-Mobile will have the size and resources to transform itself into a company like AT&T.

It’s that last sentence that’s particularly troubling. In 2018, AT&T purchased Time Warner Media, arguing that doing so would result in lower prices, the creation of thousands of jobs, and new and exciting product offerings. Which sounds fantastic, except for the fact that AT&T failed to deliver on those promises: 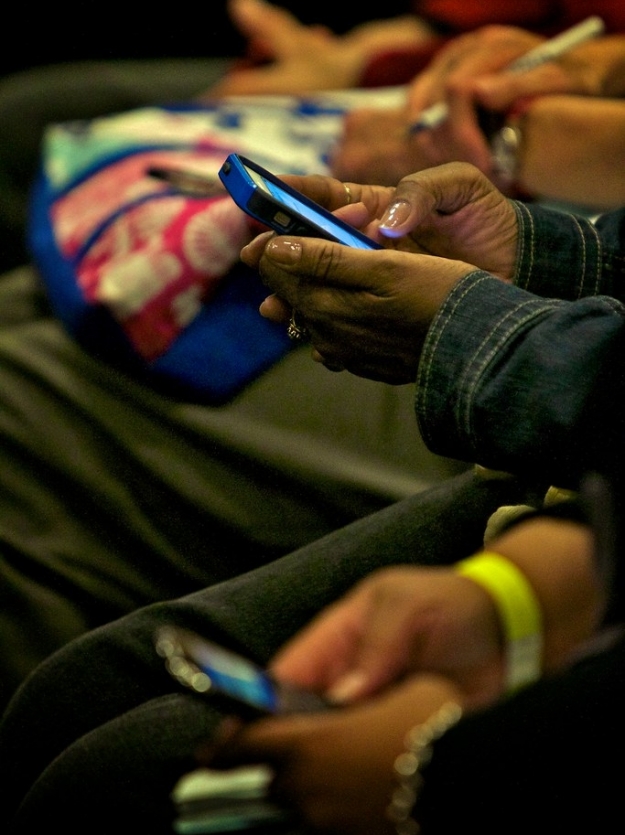 While those broken promises may seem shocking, they didn’t come as a surprise to any of the consumer advocates. For years, we’ve watched merging companies promise the moon, get their merger approved, and go back on their word. That’s why it’s particularly disheartening that the court approved the T-Mobile/Sprint merger that clearly results in less competition merely because the judge seems to really like soon to be former T-Mobile CEO John Legere. But three years (perhaps months) from now, organizations like Greenlining and the Institute for Local Self-Reliance will be saying “we told you so”—and trust me, we hate saying “we told you so,” because it means that communications services remain unavailable and unaffordable for millions of people in the U.S.

This is a big deal!

Many low-income households have wireless connections because competition from four providers has kept prices far lower than the prices for fixed connections in the home. Now those devices will be out of reach for still more millions of struggling households.

Depressed yet? Well, there’s one more piece of bad news. Giant corporations closely watched the AT&T/Time Warner Media and T-Mobile/Sprint proceedings, and the courts have sent them a pretty clear message: “We’ll approve your merger, no matter how bad it is for consumers or what the law says.” Companies are going to announce new mergers faster than … well, faster than AT&T announces price hikes. Their biggest challenge will be finding another firm to merge with given how little competition we see.

"While those broken promises may seem shocking, they didn’t come as a surprise to any of the consumer advocates."

Our best hope to reverse these trends lies in building alternatives – networks that are directly accountable to us – as well as organizing to ensure our elected officials are more afraid of us than corporate lobbyists. We need stronger laws that judges are less able to disregard because they find a CEO to be super captivating. 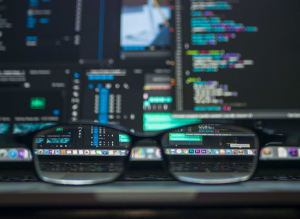