Berkeley, CA – The Greenlining Institute, a statewide multi-ethnic public policy organization, has long urged improvement to the state’s budget process.  Structural problems like the two-thirds rule, Proposition 13, and the consistent misuse of our initiative system has led to partisan bickering and pushed our state to the brink year after year.

Today, Greenlining joins a growing number of organizations calling for fundamental budget reforms by signing on as a Summit Partner to the upcoming Constitutional Convention Summit in Sacramento.

The Constitutional Convention, hosted by the Bay Area Council, will be held on February 24th from 9:00am – 2:30pm at the Sheraton Grand Hotel (13th and J Street) in Sacramento.  Says the Bay Area Council: “We believe California’s system of government is fundamentally broken.  Our prisons overflow, our water system teeters on collapse, our once proud schools are criminally poor, our financing system is bankrupt, our democracy produces ideologically-extreme legislators that can pass neither budget nor reforms, and we have no recourse in the system to right these wrongs.”

Orson Aguilar, Greenlining’s Executive Director, agreed: “California’s budget process is not only broken.  It is in tatters.  If drastic times call for drastic measures, there is no better time to fundamentally transform our budget process.”

And Len Canty, Founder of the Black Economic Council, said:  “Californians who live from paycheck to paycheck were largely shut out of this year’s budget negotiation, but they are the ones who will bear the brunt of its draconian cuts in vital services.”

California’s reputation as a bellwether state – the nation’s most populous, most diverse state paving the way on many cutting edge policies – is being replaced by its reputation for a dysfunctional budget system.  The Greenlining Institute is joining the Constitutional Convention in an attempt to reform our budget process once and for all. 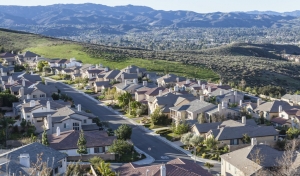 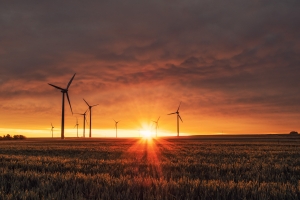