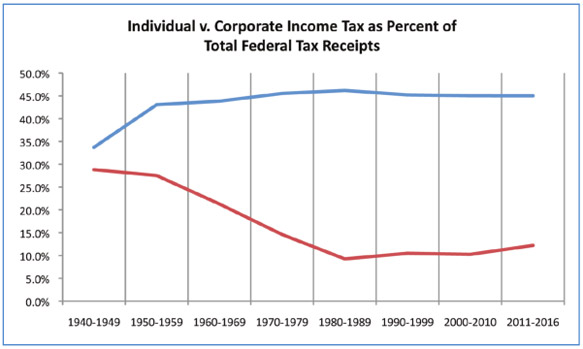 Editor’s note: This post comes from Tuan Ngo and Samuel S. Kang of the Greenlining Institute, a multi-ethnic public policy and advocacy institute.

America’s richest multinational corporations are avoiding $60 billion  a year in taxes by hiding $1 trillion in profits overseas.  All the  while, Fortune 100 corporations alone received close to $90 billion in  taxpayer-funded federal contracts. And yet Congress is looking to cut  the deficit by cutting Medicare, Social Security, food safety, education  and health without collecting another dime from these huge, wealthy  corporations.It’s unpatriotic, it’s unfair and we can’t afford it.  It should be illegal.

Much has been made of the 35 percent U.S corporate income tax rate,  but by moving profits offshore, many companies pay much less – zero in  some cases –  making the 35 percent rate a fiction. In fact, the U.S.  government collects less in corporate taxes as a share of its GDP than  all but two of the 26 developed countries in the world.

Much of this is accomplished through subsidiaries – often shells with  little more than a post office box – in places like Bermuda and the  Cayman Islands. To be blunt, it’s legalized money laundering.

In our recently released report, Corporate America Untaxed,  the Greenlining Institute found that 77 of Fortune 100 companies have  at least one operation in countries that are designated as tax havens.   Today, Americans on average pay over 20% of their income in federal  taxes, while (to name just a few) Exxon pays 14 percent,  IBM pays  less  than four percent, and General Electric and DuPont paid virtually  nothing in income tax last year. Many of these companies get huge  contracts from the federal government — $15 billion worth in one case.

Sen. Carl Levin (D-Mich.) has proposed legislation targeting this  problem, the Stop Tax Haven Abuse Act, and comparable legislation has  been introduced  in the House of Representatives. Such legislation  should be the centerpiece of any deficit reduction plan instead of  catastrophic cuts that will harm our most vulnerable citizens. 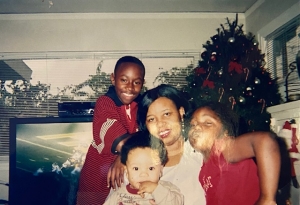