As nearly every Californian knows, we are in the midst of a dire housing crisis. Thanks to years of steady population growth and low rates of housing construction, the supply of housing is nowhere near enough to keep up with demand, particularly for low- and moderate-income families. Earlier this year, Governor Newsom announced a lofty goal of building 3.5 million homes by 2025, but I’m skeptical. That would require building 500,000 homes annually in a state where we’ve built an average of 80,000 homes per year in the last decade. Legislation, like the controversial SB 50, seeks to spur housing construction.

The worst impacts of the housing crisis fall disproportionately on low-income communities of color. Thousands of low-income Californians have left the state in search of a lower cost of living. And many of the low-income households who are able to stay in California end up moving to far-flung cities with brutal “supercommutes”: in Stockton, 10 percent of commuters travel more than 90 minutes to work. In Palmdale, it’s 35 percent. Most of these distant bedroom communities have fewer economic opportunities and tend to be more segregated than the state’s urban centers. It is painfully obvious to anyone paying attention that the housing crisis is separating California’s metro areas into the haves and the have-nots. 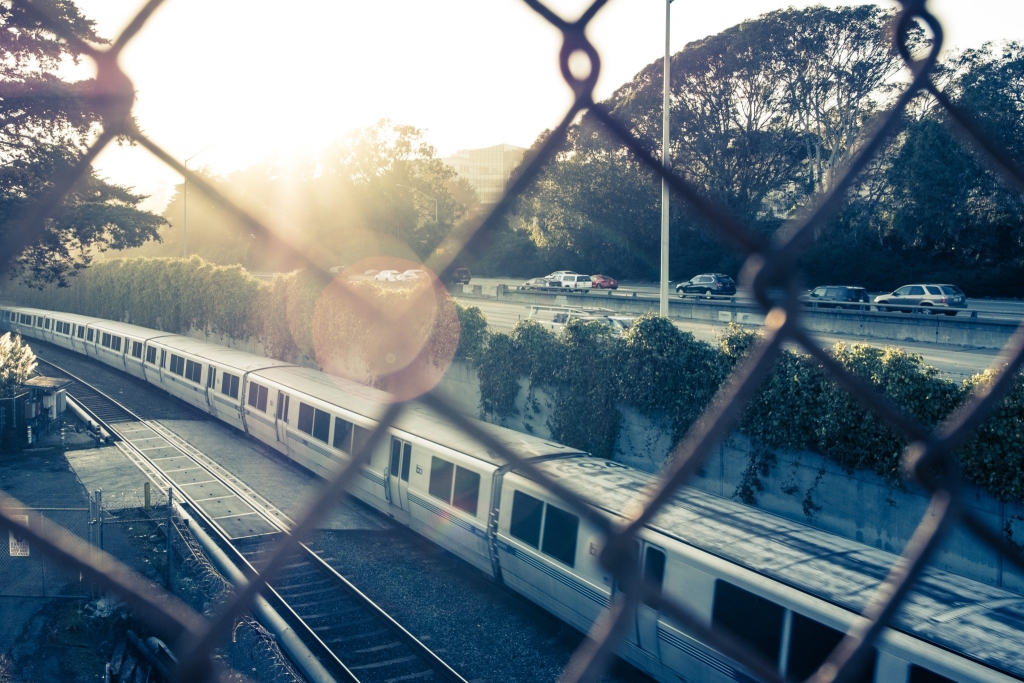 Realistically, we can’t build our way out of the housing crisis. If we hit Gov. Newsom’s goal we will make a small dent in the shortage, but it would be irresponsible for us to rely on housing production alone to solve the affordability crisis. We need a comprehensive legislative housing package that couples production with strong tenant protections that stop landlords from forcing impossible rent increases or inhumane evictions. We need to create tools that allow people to save money and close the racial wealth gap. Building housing is important, yes, but an approach that also provides immediate relief for Californians suffering right now is crucial.

The current legislative session has seen an overwhelming number of housing-related bills, each attempting to address the housing crisis in different ways. Some, like AB 1481 (Bonta) and AB 1482 (Chiu) seek to protect tenants vulnerable to displacement, while others, like AB 1279 (Bloom) and SB 330 (Skinner) focus on increasing housing supply. Of all the housing bills out there this year, SB 50 has gotten the most attention. This bill, authored by Senator Scott Wiener of San Francisco, would increase building density near transit stops and in job-rich communities without transit in counties with over 600,000 people. It would also allow fourplexes to be built “by right” statewide. (It should be noted that the bill has some strategic carve-outs for communities that have historically been anti-development . . . I’m looking at you, Marin County.) In “sensitive communities” (the bill’s term for low-income communities of color) vulnerable to displacement, implementation of SB 50 would be deferred for five years while the community creates its own plan. And many (but not all) developments that benefit from SB 50’s incentives will be required to include housing units for low-income tenants.

This sounds good, right? With SB 50, the devil is truly in the details. The sentiment behind it is important — we need to build more housing! But for now it remains an imperfect and incomplete tool to address the housing crisis, at least in its current form. Where SB 50 falls short is in its treatment of sensitive communities and community engagement; the most recent bill language leaves a lot of gaps for interpretation over how to identify these communities, what type of power they will be given, and how community planning will be resourced. Low-income communities of color must have autonomy over development — these are not NIMBY groups opposing all new development. These are residents of neighborhoods that still bear the scars of redlining. Sensitive communities need resources and decisionmaking power to build economic resilience, and the current form of SB 50 fails to provide either of those.

Even with Improvements, SB 50 Can’t Do It All 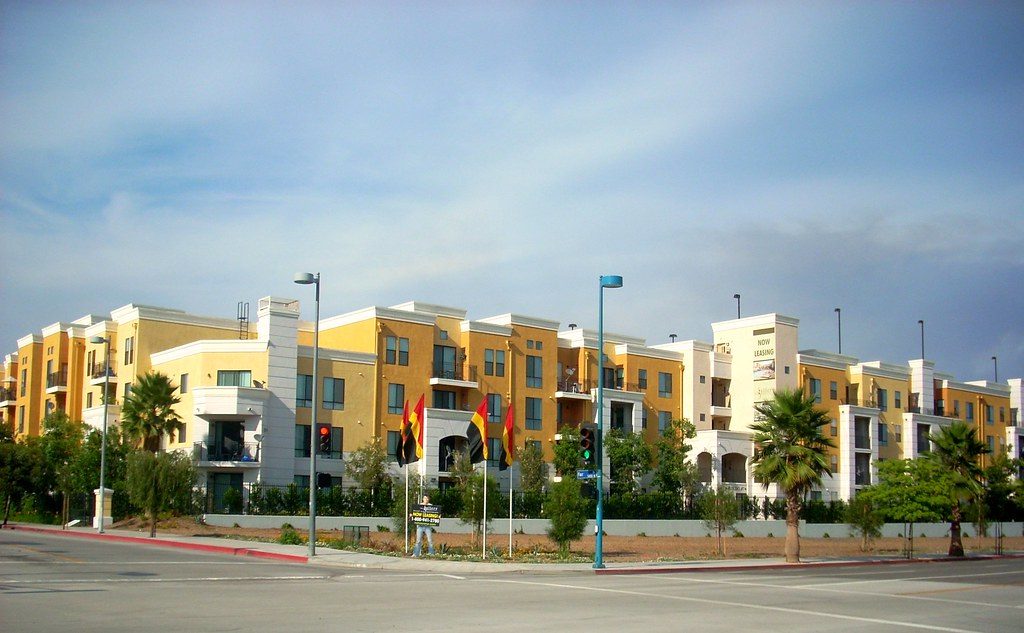 Here’s the thing: today’s housing crisis is the product of a racist, capitalist system that was designed to harm poor people of color. That’s the simplest way I can say it. Obviously, a bill like SB 50 is not intended to or capable of addressing that history. But the people who will see the most harm from SB 50 are the same ones who were shut out of the system from the beginning, and that’s where we want to see change. We want to see increased housing supply, but not at the expense of low-income communities of color. Greenlining supports an approach that protects renters, expands funding for low-income housing, and increases the supply of housing. On its own, SB 50 is incomplete; but with improvement, it could be an important piece of a larger and more comprehensive housing solution.

I want to leave you with a few thoughts about how we might do things differently. Greenlining’s core value has always been to put equity front and center. This means an approach that proactively seeks to improve low-income communities of color, rather than just building housing and hoping it doesn’t displace people. It means making sure that the housing we build is actually affordable; that new housing goes hand in hand with broad and deep tenant protections to make sure people can stay in their homes; that we go beyond community engagement to community governance; and that we are addressing the root causes of the crisis, not just the symptoms.

Greenlining is working on developing a community development agenda with racial equity principles at its core. The work we do to build strong communities reflects our deeply-held organizational values that put race equity above all. Our approach will be informed by our pioneering banking sector advocacy, in that we challenge systems of power to be more equitable. Making housing affordable is key to community development, but we prioritize multi-sector solutions that acknowledge the intersectional nature of the issues facing low-income communities of color. And finally, our work will be community-driven at all stages. We look forward to applying these principles in the future to create a more equitable world.

The Greenlining Institute has not taken a formal position on SB 50, but continues to work with Senator Wiener and other legislators on a comprehensive housing package.