There they go again.

Earlier today, Congress passed a so-called “tax reform” bill weighted heavily towards the top one percent. Desperate for a legislative victory, Congress passed this much-maligned tax plan after failing to repeal and replace the Affordable Care Act, aka Obamacare. House Speaker Paul Ryan, a major booster of the bill said, “We’ve got to start winning. That’s what this does.” The Speaker also lauded this bill as a sign of “hope and new opportunity.” 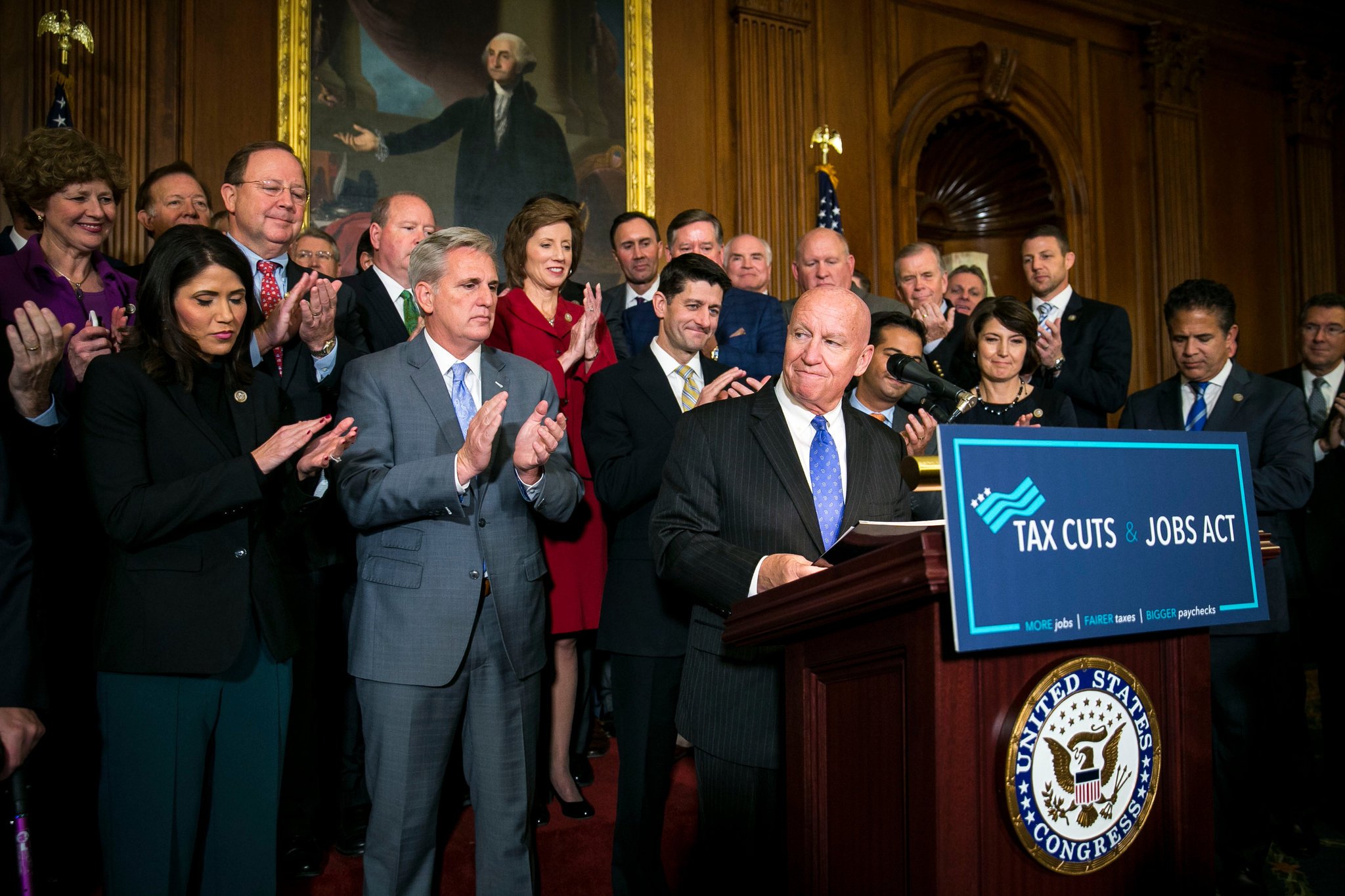 Any basic analysis will find that this tax bill is a scam that props up the powerful at the expense of the powerless. By giving a major tax break to the wealthy and corporations, Congress is absolving itself of its obligation to tackle poverty. It is complicit in defunding and dismantling key programs and agencies that serve low- income communities, immigrants, veterans,  the elderly and other disadvantaged Americans. To start with, the House bill would trigger billions in automatic cuts to Medicare.

But this shouldn’t come as a surprise. It’s all part of a larger agenda to ravage those living on the margins.

Twice just this month (and for the umpteenth time this year), Speaker Ryan and his cronies refused to even consider gun control measures to stem the epidemic of gun violence. They’ve endorsed the President’s failed immigration bans and idiotic border wall. They’ve assaulted health care protections for at-risk patients (and now the Senate has inserted a plan to sabotage Obamacare into its version of alleged tax reform, which hasn’t yet been voted on).

Our president talks about “winning, but Americans of color — and just about everyone who’s not rich or a corporate CEO — keep ending up on the losing end and so-called tax reform is just the latest.

Maybe I’m just venting, maybe I’m just angry, and maybe I’m already preaching to the choir. But it needs to be said: Congressional Republicans don’t care. Given the malice and ineptitude of this Congress and administration, some may question the purpose and effectiveness of advocacy and organizing.

Now more than ever we must resist. We mustn’t normalize, nor should we relent. When our voices seem to be drowned out, that’s when we must grow louder.