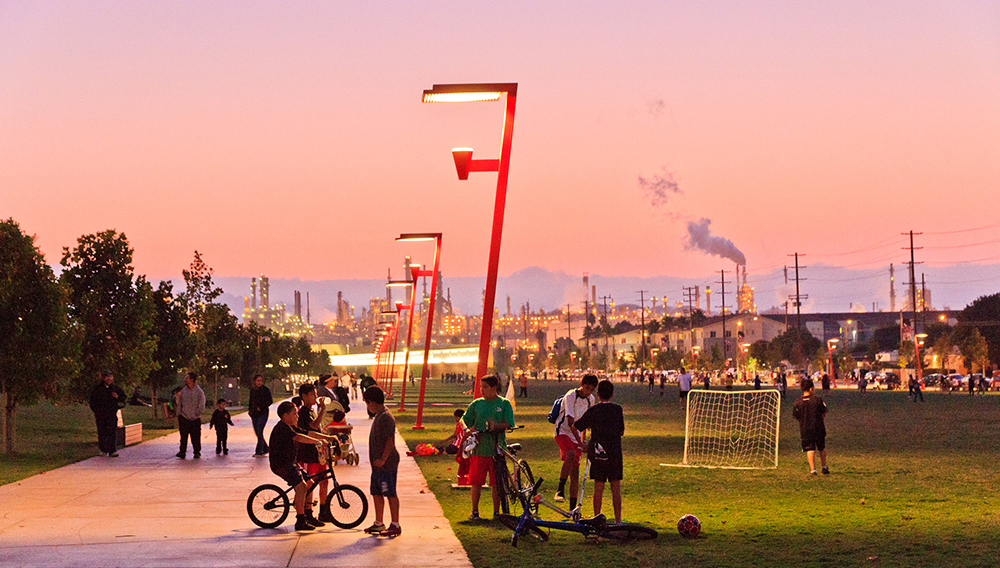 Oakland, Los Angeles, and Fresno were not always some of the most polluted and impoverished communities in California, but they are now. As California contemplates updating its clean energy policies, including cap-and-trade, we must remember the debt we owe these and other communities devastated by decades of disinvestment and structural racism. Industrialization, migration, white flight, redlining, and massive (and misguided) infrastructure spending resulted in concentrations of poverty and pollution in communities of color throughout California.

In recent years environmental justice and equity advocates have successfully passed laws to tackle this problem, making a cleaner and more equitable future for impacted communities more likely.  But progress remains too slow and too limited resulting in California having some of the most polluted air basins in the Country.  We need higher levels of investment and more aggressive government interventions because delays in achieving pollution-free environments in the most impacted communities and transitioning these communities to a clean energy future literally results in death.

Since the California Air Resources Board selected cap-and-trade as part of its arsenal of policies to reach our climate goals, it has dominated environmental policy conversations.  Many bemoan the program, others champion it, and many fall in between. This year again, cap-and-trade is taking center stage in climate policy conversations as legislators ponder significant changes. If you want more details on the proposals read here and here.

It seems clear [at least to me] that the legislature must act to continue to program past 2020, but that is pretty much the only clear thing with cap-and-trade these days. Uncertainty abounds: Why have recent auctions performed so poorly? Why did the last auction do so well? Is the court case filed against the program going to the Supreme Court? Must the legislature reauthorize the program by a two-thirds or a simple majority vote? Does it even have to be reauthorized? Wait, I thought that was clear. I guess nothing is clear with the program right now.

Whatever the future holds for cap-and-trade we know that California cannot roll back on pricing carbon. One way or another, to reach our ambitious climate change and clean energy goals, we must put a price on the use of deadly fossil fuels. So, if we must make changes to cap-and-trade, let’s take the opportunity to strengthen California’s commitment to addressing poverty and pollution at the same time. 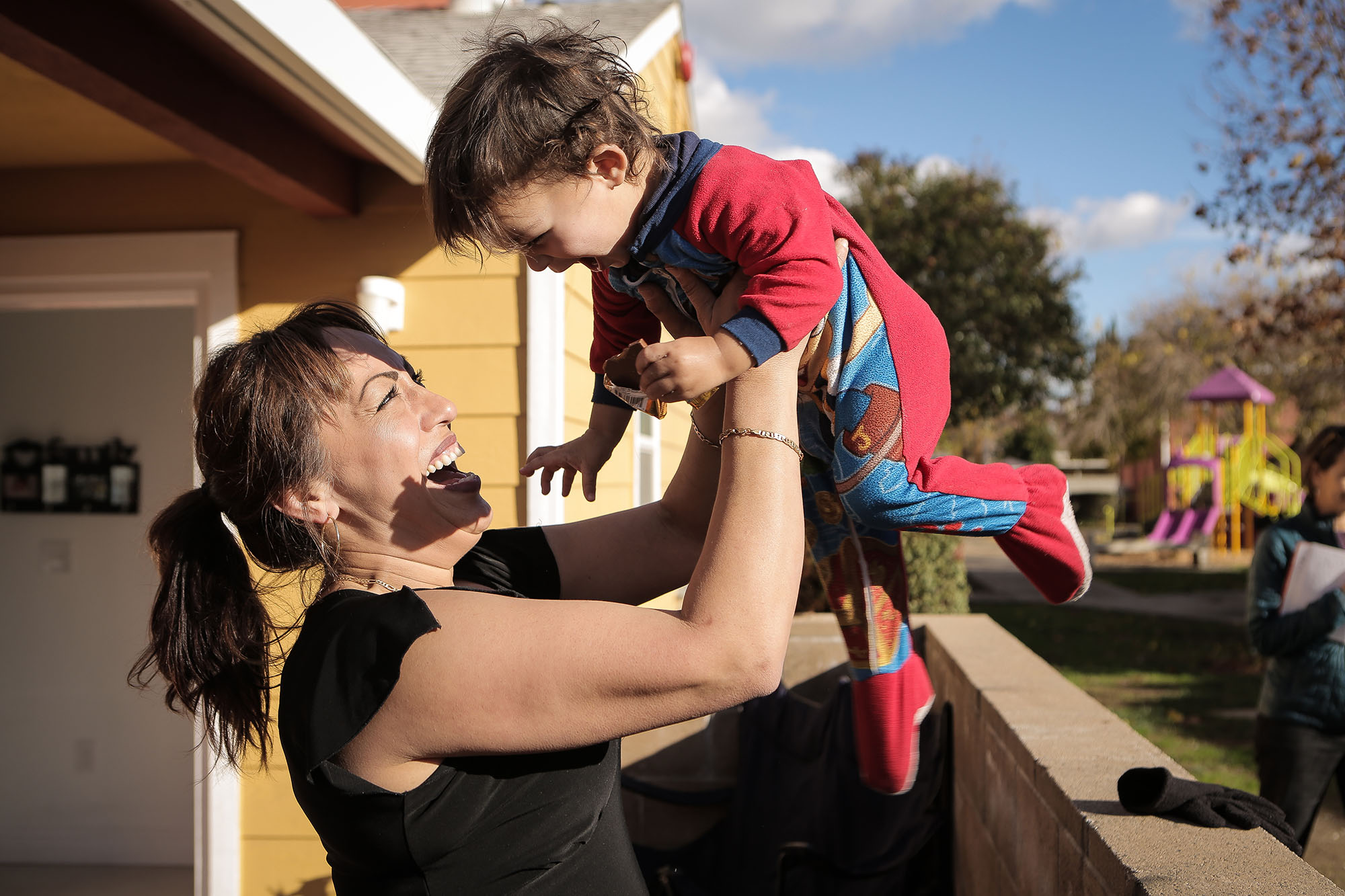 Prioritize air quality in our most polluted communities.

Invest heavily in climate mitigation and adaptation in most burdened communities.

Since 2014, over $1 billion has been invested in projects that benefit disadvantaged communities —  a nice start, but not nearly enough.  SB 775 (Wieckowski) proposes many changes to cap-and-trade, including a pricing mechanism that would increase the price floor to $20 (meaning polluters would pay more for the junk they put in our air) starting in 2020 and increasing every quarter thereafter.
This could potentially mean a lot more resources for clean energy investments, but, the bill author has suggested dedicating a large portion of the revenue to a dividend program. I support a dividend program if we do it as I describe below. But just as California must not roll back on pricing carbon it also must not roll back on investing in the most impacted communities to transition to a clean energy future. In fact, we need higher levels of investment to mitigate pollution and to build communities that can adapt to a changing environment. Setting a higher price on carbon as SB 775 does is the right start and we need the right balance between this critical infrastructure and dividends for consumers.

Structure any dividend program to meet the needs of the most impacted residents.

Let me make one thing clear: We must end our dependence on fossil fuels because it is killing us and our planet. Transitioning to a clean energy future, however, won’t be cheap, and many Californians will feel those costs in our wallets. I am so proud and thankful to live in a State that commits to equity and justice, no matter what the cost. So, to honor our Resistance, we should establish a means-tested dividend program that prioritizes the needs of low and moderate income families as well as small businesses. In other words, let’s give the most help to those who really need it.

Pay for a just transition.

Invest the resources generated by the current program immediately.

The latest cap-and-trade auction surprised many by selling all available allowances. This could be great news for the programs currently funded by the Greenhouse Gas Reduction Fund, but appropriating the funds is complicated by the politics surrounding the future of cap-and-trade. Governor Jerry Brown stated in his budget proposal that funds would not be allocated unless legislators pass a two-thirds majority extension of cap-and-trade. Whether legislators can do this remains unclear [some say it’s unlikely], which means that the funds might be held politically hostage. This is unacceptable.  We have resources available now to invest in greenhouse gas reduction projects, many of which greatly benefit disadvantaged communities that urgently need the relief from pollution and poverty these funds can provide.

California has taken bold steps to address climate change, pollution and poverty together. It’s time to move forward with even greater urgency and make sure we remember our most vulnerable communities.