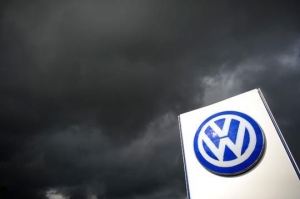 Last month, we finally learned the truth from Volkswagen. “Our company was dishonest with the EPA, and the California Air Resources Board and with all of you. We have totally screwed up.”

Volkswagen acted with deliberate fraud and unequivocal intent to poison our air. For the last 15 months they insisted that tests on its light weight diesel cars showing a spike in pollution levels were not the cause of their fraudulence, but instead due to errors in testing conditions. Volkswagen first admitted to breaking emissions laws and recalled 500,000 vehicles in the US. In a matter of days, this number increased to 11-million vehicles spewing dangerously harmful levels of nitrogen oxide (NOx), emissions that have been linked to ozone (smog) and acid rain, identified worldwide.  The levels of NOx emissions emitted from these vehicles is an astounding 10-40 times above the legal limit, an approximation that is both unbelievable and troubling. Volkswagen has said to have put aside $7.3 billion to right their wrongs and retrofit their counterfeit cars.

Governor Brown and Attorney General Harris, compliance with our environmental regulations ensure we reach our environmental goals. Cheating them sets us back on our goal to reduce NOx by 86,000 tons by 2020, and harms the health of all Californians. This is why we must ensure that Volkswagen recompense the communities most impacted by their pollution. In the spirit of finding solutions to pollution for all Californians, please take the steps necessary to address this grave transgression against California’s environment and the health of our residents, beginning by focusing on what we know to be true about the impact of this situation.

What we know to be true:

California has shown a commitment to environmental justice including finding creative ways to assure all forms of penalties prioritize benefits for those communities most impacted by pollution. This is yet another opportunity for California to be creative and demonstrate that industry cannot cheat our environmental regulations and harm our people. We call on our Governor and Attorney General to advocate for using any form of penalty, including funds, associated with this egregious act to equitably address the needs of our must vulnerable populations.

A Concerned Californian and Victim of Illegal Pollution 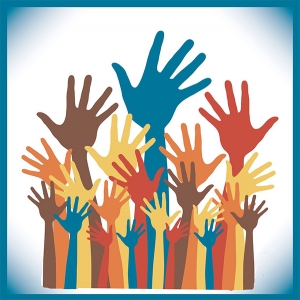